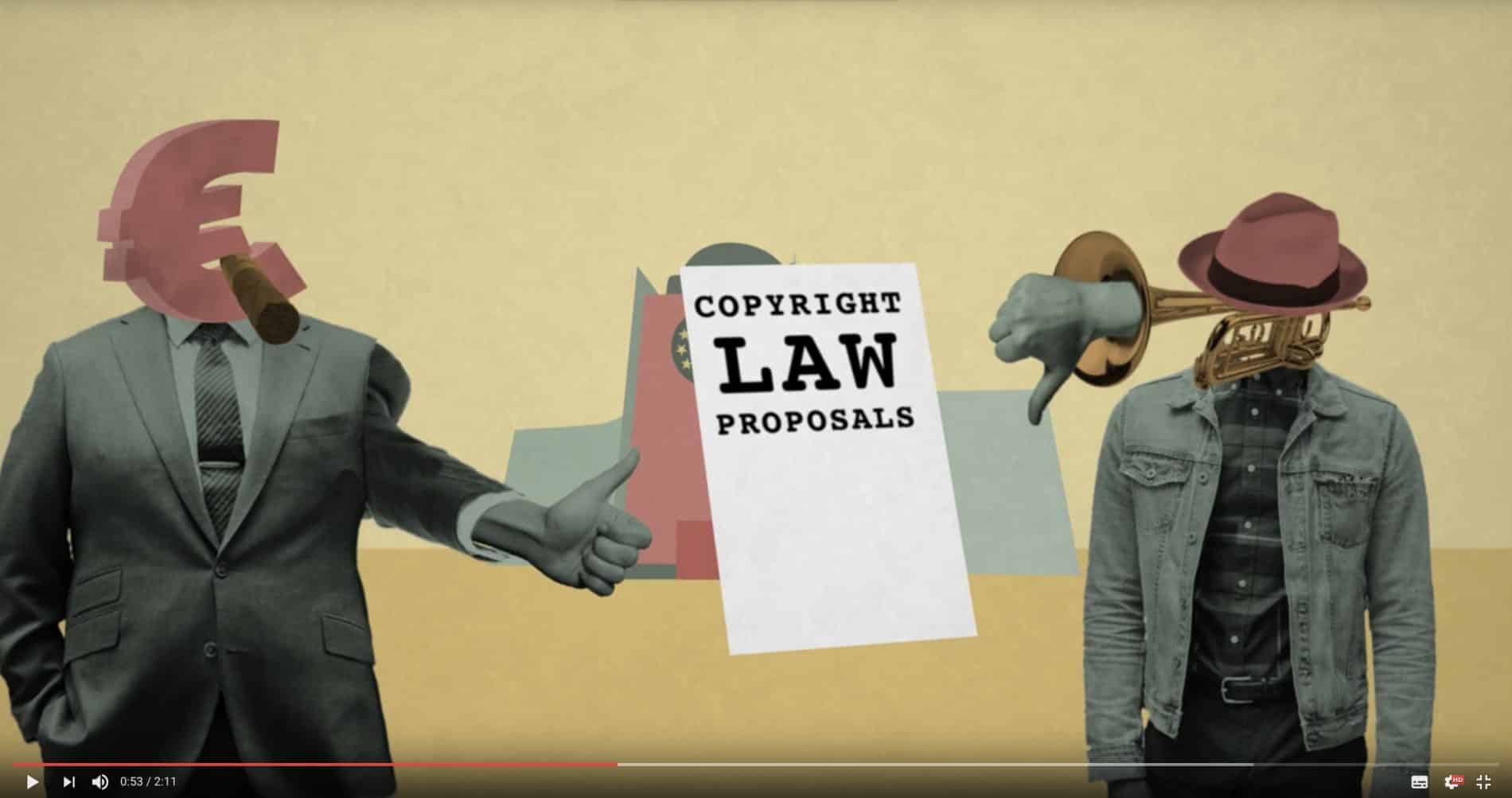 We now face a very crucial time in the protection of performers with the discussions to reform EU Copyright legislation and the adoption of the draft Directive on Copyright in the Digital Single Market on 14 September 2016.

Regretfully, the European Commission has failed to adjust EU Copyright legislation and adapt it to the digital environment. How the draft Directive is being sold by the European Commission1 does not correspond to what it will likely achieve in reality. It does not mean performers will be paid fairly nor will they be better placed to get a fair share of the value generated from online uses.

At the end of the day, whilst legal on demand Internet streaming and download services, such as, iTunes, Spotify and Netflix are ever growing in popularity and value, the vast majority of performers still remain empty handed.

If EU policy-makers really want to improve the situation of performers in Europe, addressing the contractual relationship between performers and producers is not enough.

Performers need a right to remuneration for on demand uses paid by the on demand platforms (like iTunes, Netflix, Spotify…) and subject to mandatory collective management.

The FAIR INTERNET coalition therefore calls for the insertion of a new Article 13bis, stipulating that

Why are the provisions proposed in the Directive insufficient?

The proposals in the Directive in article 14-16 are very weak and for 95% of performers in Europe nothing will change. The provisions adopted will not lead to any increased remuneration – as the title of the chapter wrongly suggests. These proposals completely disregard the value of performing artists’ work and creativity.

Transparency may only be beneficial to the remaining 5% of performers who are granted some royalties. However, this does not necessarily mean that more transparency will also put them in a better position to negotiate with producers.

In addition, the proposed transparency obligation may be further limited to performers who have made a “significant contribution” (decided by whom, on which basis and compared to what?) or even when the “administrative burden would be disproportionate to the revenues generated”. These criteria are weakening an already weak proposal.

The effectiveness of the adjustment mechanism for contracts as articulated by article 15 is also questionable as such a claim would only be admissible if it can be demonstrated that the “agreed remuneration is disproportionately low compared to the relevant subsequent revenues”.

Moreover, it is assumed that performers wanting to make such a request (no longer a claim as per the leaked version) against their producers, are not concerned by the impact this may have on their relationship with the producer and have the resources to enter into several years of legal proceedings.

The European Commission has clearly failed to come forward with any meaningful measures thereby ignoring the voice of over 500.000 performers represented by the FAIR INTERNET coalition.

Performers are denied access to a fair digital economy which should not only consider the interest of big business.

The FAIR INTERNET coalition therefore calls upon Members of the European Parliament to make the necessary amendment to the draft Directive effectively rebalancing copyright and thereby ensuring that Europe’s performers are fairly rewarded from on demand uses of their performances.

Further comments with respect to chapter 3 of the proposed Directive may be made by the FAIR INTERNET coalition and its members at a subsequent stage.